What do renewable energy systems represent? 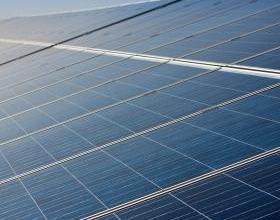 The Renewable Decree FER 1 is being examined by the European Commission and awaits from Brussels the definitive go-ahead for the incentives on photovo...

The economic, environmental and social impacts of renewable energy systems

Due to the widespread concern that the use of fossil fuels contributes to climate change, and that deliveries of these energy sources are in decline, many experts are calling for greater use of renewable energy systems. Since renewable systems use natural sources - sun, water and wind - to produce energy, they are much more ecological, safe and sustainable. For this reason, below, Myenergy offers the economic, environmental and social impacts of these renewable energy systems. 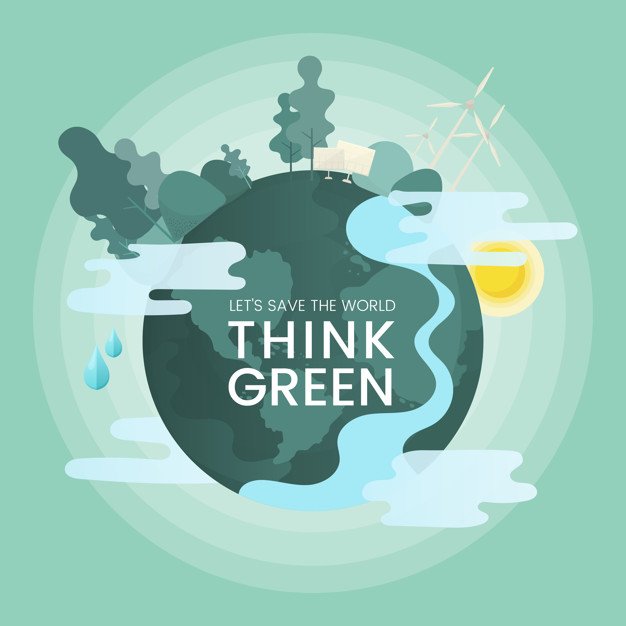 A sustainable solution for energy

There are several types of renewable energy systems that use natural resources to produce energy. Unlike fossil fuels, which take hundreds of thousands of years to form, these ecological systems use the sun's rays, rain or wind to produce energy and for this reason they are classified as renewable. In addition to the systems that use wind, sun or water to produce wind energy, solar energy or hydroelectric power, respectively, renewable bio-thermal or geothermal systems are also included. Bioenergy uses animal and plant products to generate electricity, while geothermal systems take advantage of the heat emanating from the Earth's interior to produce energy. The exploitation of renewable energy sources represents an opportunity for a sustainable future and without environmental pollution.

The ability of humanity to extract and use fossil fuels has been the catalyst for technological and industrial development that has led to unprecedented socio-economic prosperity in many regions of the world. While advocates of non-renewable energy systems argue that fossil fuels will continue to be much more feasible than renewable energy sources, environmental advocates and organizations such as the United Nations argue that sustainable energy can also have an impact positive economic, not to mention the growing concern for the green future of our planet. The truth is that the price of renewable energy is not as prone to market fluctuations as oil or natural gas, and solar or wind energy systems are capable of supplying energy to developing or less accessible regions, which may not have the economic means or infrastructure to use fossil fuels. In addition, experts predict that increased investment in renewable energy systems will continue to produce thousands of jobs around the world.

Energy systems that use water, solar or wind energy to produce energy do not create carbon dioxide emissions, once they are built and therefore do not contribute to climate change. In addition, unlike nuclear power and the oil industry, more renewable energy systems do not produce byproducts and polluting waste that can severely damage or destroy an ecosystem. Despite these positive aspects, some of these renewable energy systems could appear to have adverse environmental impacts.

For example, many people claim that hydroelectric projects such as dams can negatively affect fish and wildlife by obstructing natural watercourses or that massive water reserves can change the surrounding ecosystem unalterably. But the truth is that more and more environmental industries configure their services in order not to affect the life of the species, while science and technology develop components that combine efficiently with the environment without representing any threat to fish or creatures that depend on the aquatic ecosystem.

Another concern with respect to environmental impacts is the amount of agricultural land that may be needed to generate significant levels of biomass energy, as well as the amount of air pollution that results from its use compared to other renewable systems.

Social impacts of the renewable field

Due to the various economic and environmental impacts of renewable energy systems, increasing the use of sustainable energy will likely have important social consequences as well. For example, the widespread use of renewable energy systems can lead to an increase or decrease in employment rates in some regions, depending on their industrial base and if they are totally dependent on fossil fuels. Other social impacts could include greater freedom of choice of consumers in relation to a domestic energy supplier; changing political relations at the international level as certain nations put an end to their dependence on third parties for energy, and the expected improvements in health, as more and more citizens are no longer exposed to hazardous waste and associated emissions with fossil fuels. And last but not least, it could mean a global change of consciousness in favor of preserving a healthy and lasting environment, which means greater quality of life and preservation of nature for future generations. 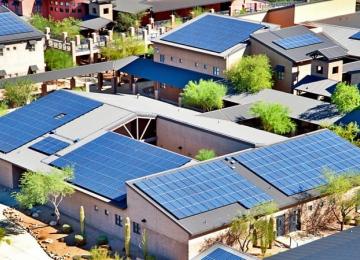 For some time now, Renewable Energy Communities and Citizens have become a recurring theme in the wo...
read more 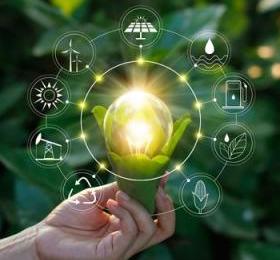 PNIEC: THE TOOLS TO BE INTRODUCED TO ACHIEVE THE EU OBJECTIVES

During the online conference “Integrated national energy and climate plan. The instruments to be u...
read more
Number of comments: 0